"The Weekend" is a song by British DJ and house music producer Michael Gray. He is also half of the dance music production/remixing duo Full Intention. "The Weekend" was released in November 2004 and debuted and peaked at Number 7 in the UK charts, was number-one in Poland and Top 10 in Australia. "The Weekend" was a Top 10 hit on Billboard's Hot Dance Airplay chart in 2005. The main singer is Shena.
The song adapts the line "I can't wait for Saturday to begin" from Get Down Saturday Night by Oliver Cheatham, who is co-credited as a writer. 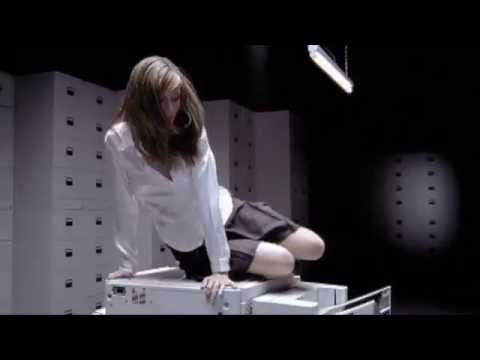 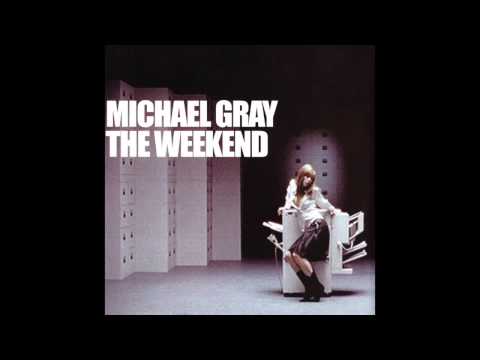