"Say Say Say (Waiting 4 U)" is a song by Dutch house group Hi_Tack, released on 6 December 2005. It samples the 1983 song "Say Say Say" by Paul McCartney and Michael Jackson. The song peaked at number three in Finland, number four in the United Kingdom, and number eight in Ireland. It also charted in countries such as the Netherlands, Denmark, Belgium and France. 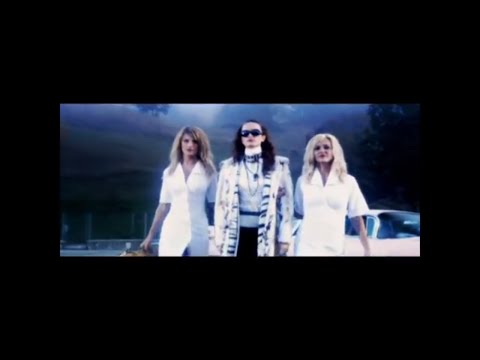 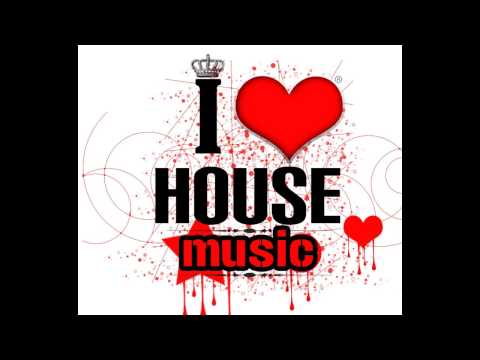