Disturbed Land of Confusion
Description
Chicago, Illinois metal band Disturbed has successful mixed aggressive riffs and vocals with a melodic approach to form a winning formula that has earned the band a large following. Disturbed has sold over 10 million albums worldwide and was nominated for a Grammy Award for "Inside The Fire," from their 2008 album Indestructible. 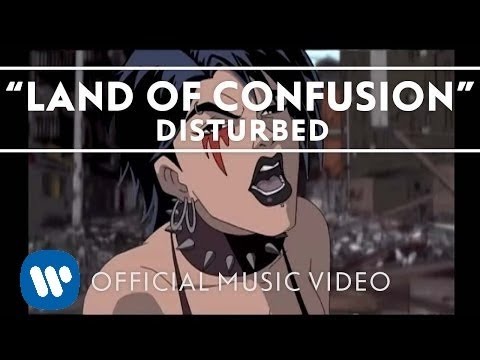 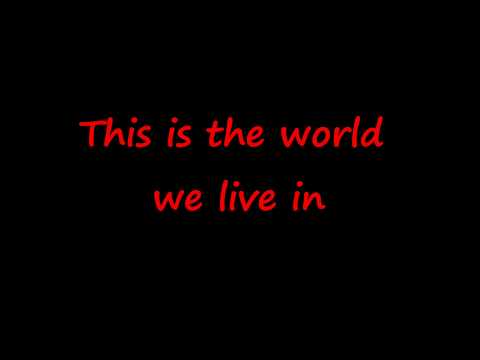