Cosmosis & Shakta Supernatural (Martian Arts Remix)
Description
Subscribe to TIP Records: http://bit.ly/SubscribeTip
Support: https://pro.beatport.com/release/tip-singles-4/1603373
A classic TIP compilation series that I (Rikki Rokkit) started back in 1996. The original idea was to collect some of the best tracks off vinyl singles and put them onto an album. They became very popular for the people who weren't dedicated vinyl junkies to get hold of some of the killer tracks from the underground party scene back then on CD. NOW the concept is to put together some of the best tracks over the last 2 years that appeared as digital singles/ep's. To give people who missed out the option to buy some of the key moments all together at a great price

Tip Records has pioneered and defined the Goa Trance & Psy Trance genres perhaps more than any other label. Born in 1994 it has released some of the most legendary tracks and albums from leading artists of the scene. Including; Raja Ram, 1200 Micrograms, Astral Projection, Loud, Logic Bomb, Man With No Name, X-Dream, GMS and some of the scenes hottest new talents such as Outsiders and Martian Arts. Tip Records has now celebrated its 20 year anniversary and is stronger and more inspired than ever. Tip world is psychedelic music, art, words and parties.

This channel is powered by Trancentral
Subscribe for updates: http://bit.ly/TrancentralSubscribe
More
Video Clips 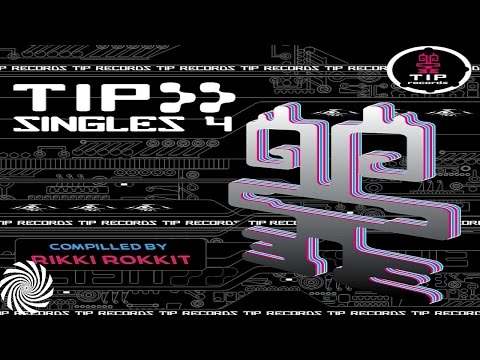 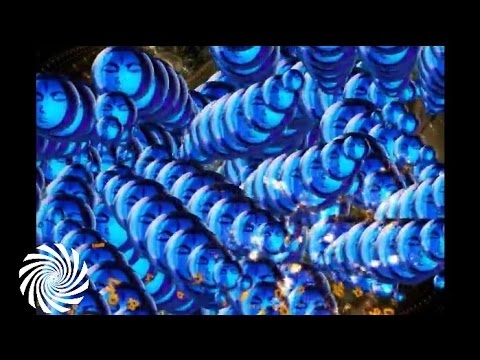