Home / Filizola / Get so High

Filizola returns to Piston in emphatic style with the superb Get So High which follows the 2018 cut Tarantino's House EP. Filizola first became involved with music in 1990 then, in 1993 he started to learn to play musical instruments. He is known around Mexico City on the DJ and producer circuit for his remixes and edits, these were played on local radio and in various clubs around the city. Most notably, he made a remix of a Duran Duran track which the group highlighted on their Twitter account. Sharing the stage with several top artists has put his name among the best and there’s no doubt he will continue to be a popular figure on the scene.

The Original Mix offers an epic dive into deep, groovy and moody house music. Lush chords and a plucky bassline create a dramatic effect as a cool vocal leads the narrative. The tracks layers each tell their own story resulting in a truly dynamic experience. The guitars add to the drama brilliantly, locking us into the groove and making this an absolute must have to ramp up the dancefloor.

California born and now residing in Mexico City, Alex Galvan is back at Piston, this time on remix duties following his debut alongside Filizola and their Tarantino's House EP. Alex is a seasoned DJ and producer who has travelled across the world in pursuit of musical enlightenment. Growing up he was always influenced by music, he learned classical piano, jazz piano and the basics of beat making from a young age before advancing his studies to audio engineering. Now, Alex is focused on his solo project as a live performer, driving his sets from deep classical house to an experimental percussive upbeat groove that takes you into the cosmic realm. His work has reached high chart positions on major portals and he has collaborated with a host of top artists over the years. On the remix here, Alex dishes out a solid, pumping deep joint, perfect fodder for the club. Tight beats and shuffling percussions deliver a steady rhythm as lush tones come through on the chords, contrasting with brighter, melodic guitars and pianos. The break introduces the vocal before a nice build up and climax takes us back to full on mode for the duration. Top notch stuff that is not to be missed. 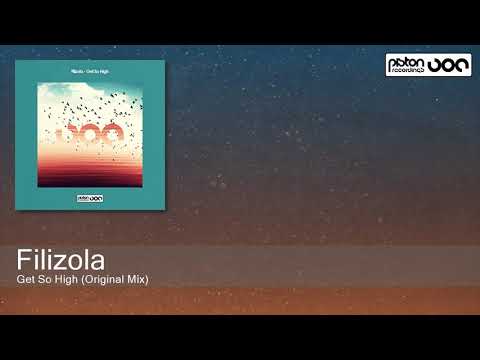 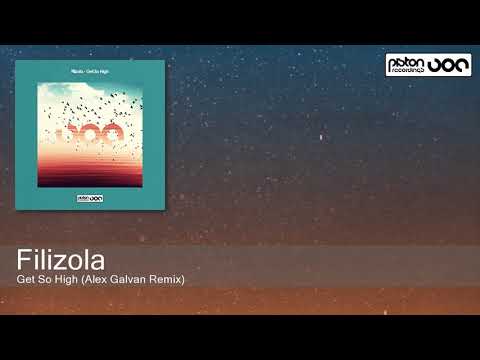