George Ezra Shotgun
Description
George Ezra Barnett is an English singer-songwriter, podcaster and musician. His previous work was with singer-songwriter Jordan Grey. Ezra's debut studio album Wanted on Voyage was released in June 2014, reaching number one in the UK and the top ten in seven other countries. A youthful obsession with Dylan prompted Ezra to seek out earlier American folk and blues artists. Ezra says: "I liked the idea of singing with a big voice, so I tried it, and I could." https://en.wikipedia.org/wiki/George_Ezra
Find more on their page: http://www.georgeezra.com
Listen to such and other nice music at Radi0 hi:
https://tunein.com/radio/Radi0-hi-s302871 or:
https://streams.radio.co/s6fdb3d9bd/listen
More
Video Clips 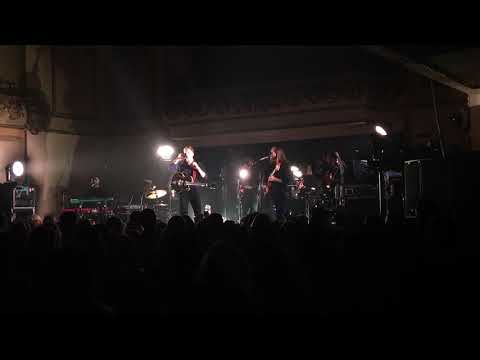