Lighting the souls of those who seek musical bliss has ever been the mission of German DJ/producer Paul van Dyk. And so he does, through another stunning piece of his 'Evolution' album. Featuring the warming voice of Plumb, he presents 'I Don't Deserve You'.

With a relentless drive and passion for EDM, Paul van Dyk withstands the test of time, time and again. His latest longplayer, 'Evolution', has been 5 years in the waiting and 10 months in the making, but is nothing short of timeless anthems. One of them, is the up-beat ballad of 'I Don't Deserve You'. On this touching, piano-drive tune, Paul invited the vocal talent of US singer Tiffany Lee, better known as Plumb. Its striking lyrics, tender vocals and warm strings make this a real keeper.

With Paul being a great proponent of diversity, it's no surprise that the package of 'I Don't Deserve You' brings no less than 5 different remixing, highlighting some of the biggest producer talents in EDM. For the trancy addicts out there, there's the remix of VANDIT protégée Giuseppe Ottaviani, while the Jerome Isma-Ae remix suits those into his proggy deep sound. Maor Levi & Bluestone power things up with a big-room translation of 'I Don't Deserve You', while the Lucky Charmes & Tony Verdult remix walks the fine line of house and electro. The Seven Lions remix completes this pack, bringing out a prog-breaks mix of outstanding quality. 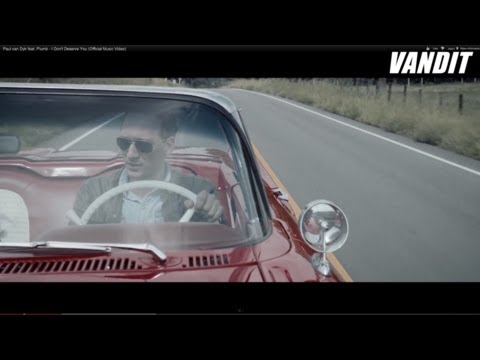 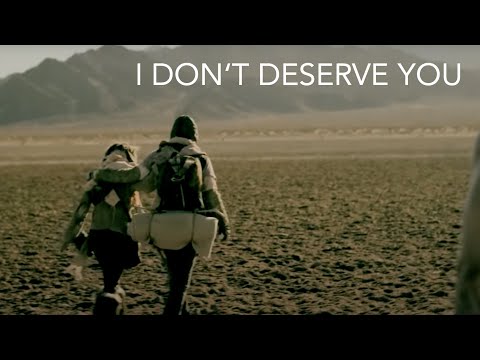