DeBarge Share My World
Description
At the request of YouTuber janegreer.

The DeBarge single "Share My World" was originally released on their 1981 debut LP _The DeBarges_. It was later re-released on their 1985 album _Rhythm of the Night_. At the time _The DeBarges_ was released, DeBarge was a quartet consisting of Bunny, El, Mark, and Randy. When the album failed to make an impact, they revamped the group, added their brother James to the lineup, and the rest is history.

This is the version from the _Rhythm of the Night_ LP.

Performed by: Bunny and El DeBarge (as lead vocalists) 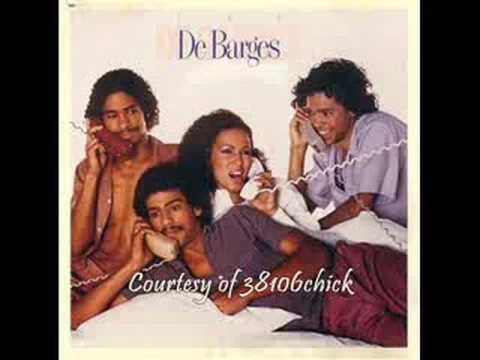 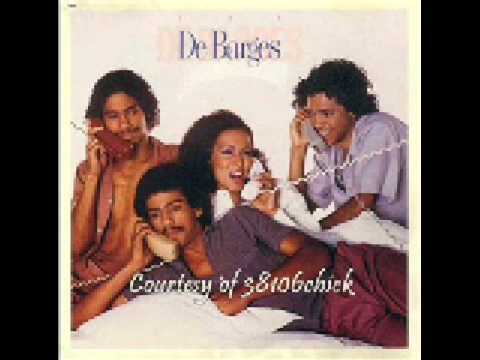