Secret Garden Adagio
Description
This is the ninth song from Secret Gardens album Songs From a Secret Garden, from 1995.
"Adagio was written in Spain while working on a project in 1988. This is quite natural for me as I have always had a great urge to define my own creative identity while working for other artists. A creative balance. Adagio is inspired by Bach, the great master. So often Ive been taken by the strong melancholy in Bachs slow movements. Adagio was originally released in a piano book called Nine Pianopieces for Maria and Other Children in 1989 with the title Where the Words End. Music is to me stronger than words and when I cant find words to express my feelings, I use music." -Rolf Lovland
More
Video Clips 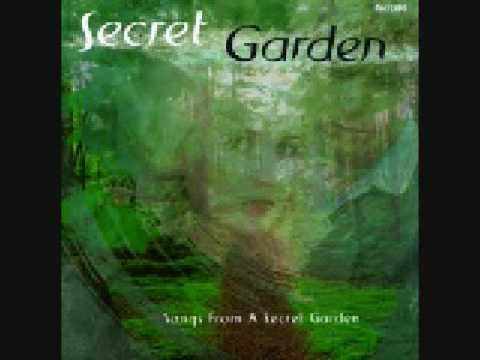 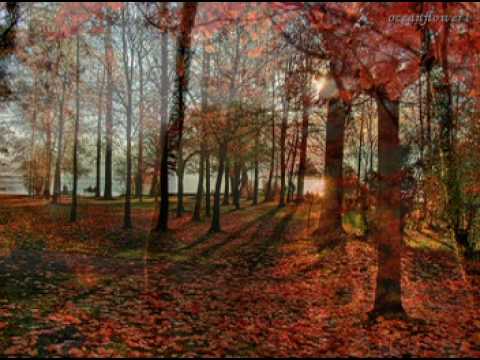